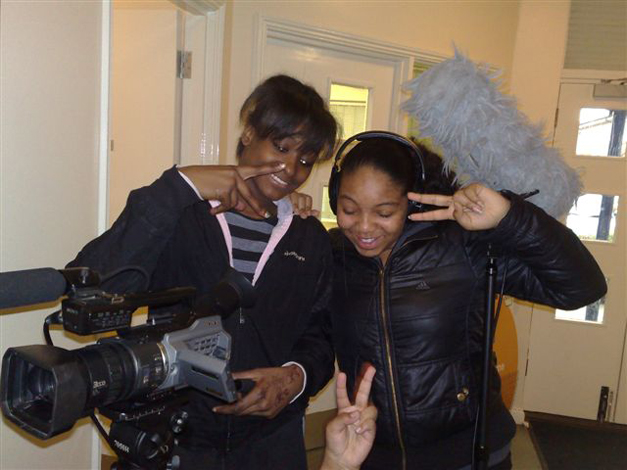 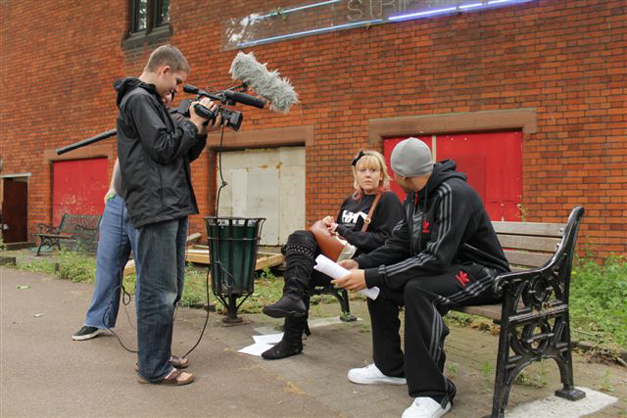 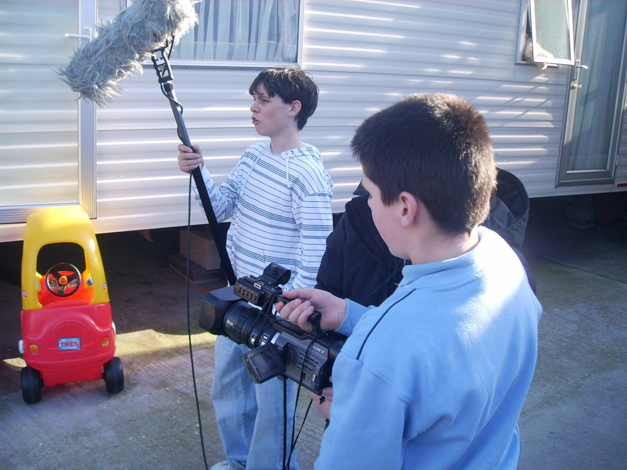 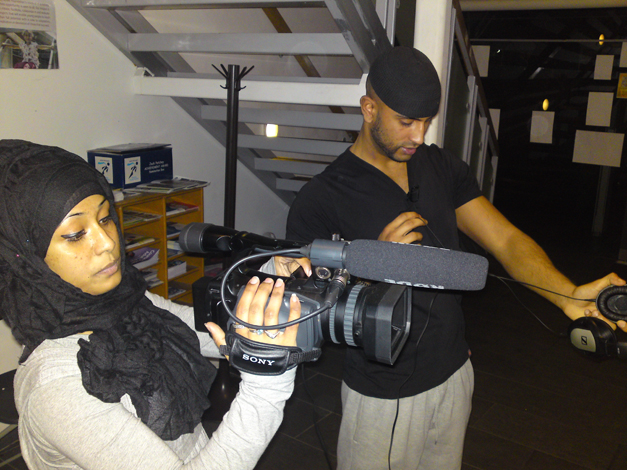 MTR was set up in 1998 with the sole purpose of training young people in film production who wouldn’t ordinarily have access to media resources.

MTR produces films made by young people, encouraging them to challenge mainstream opinion, highlighting their own perspective. Encouraging active participation and cultural exchange through the process of film making.

MTR supports young people to develop self-esteem, self-confidence, self-awareness and motivation. By providing good youth work practise that supports an experiential learning environment, this increases young people´s awareness of their community and others.

Why We Do It

Film projects may require a young person to use and/or effectively develop their communication and negotiation skills, work as part of a team, take on leadership roles and responsibility, acquire new technical skills and make use of literacy, numeracy and computing skills. They will often have to make quick thoughtful decisions, negotiate their ideas, think critically about what is being produced and manage their emotional response to the feedback of others. As a result of their involvement in a creative process, which is inclusive, they will build on their feelings of self-worth and self-confidence.

“When we get given the camera, it makes us responsible for it, which enables us to build our confidence in other situations, which makes us feel we can do other things, such as now I work in child care and I don´t think I would have ever thought I could be responsible for someone else if I hadn´t had that experience.”    Smiya, 16 Years

“You have to work with people you might be really nervous about working with! Media makes you communicate, and this can help you in your future in a job interview and even just walking into a new space… It´s always challenging your confidence.”       Anthony, 17 Years

“When a young person uses media, he or she has an opportunity to produce alternative viewpoints that challenge generalised perceptions, creating new ways of seeing and being seen. Young people bring their own perspectives to creative projects, which in turn play a vital role in challenging common misconceptions about them.”

How We Do It

Using good youth work practise and enabling young people from the onset to have a complete `hands on´ experience. Giving them access to equipment & control on film content through experiential learning, immediately gives young people ownership over the process & product.

No `one size fits all´, we are forever developing our workshop skills & adapting ways of learning to be diverse & as flexible to support all young people’s learning needs.

The staff at Mouth That Roars are a skilled, trained and highly motivated group of people, believing in what they do and creating a safe environment for the young people to be in.

Their tireless efforts in offering their time and knowledge to the young people of London make Mouth That Roars what it is today – a hive of productivity and opportunity.

Some Festivals and Awards include

Ken Loach BFI ‘Between the Lines’ Competition – Runner up

Kids for Kids festival in Naples

The Face in the Mirror