The MTR BFI Film Academy has started!!! A fantastic start hearing from Guest Speakers/Mentors  SAM LIEBMANN Documentary film-maker and KARA SMITH an award winning writer. Kicking us off with telling us about their inspiring film journeys. ‘It was great to hear that there’s lots of different ways to get into the film industry. ‘ 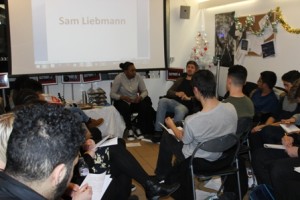 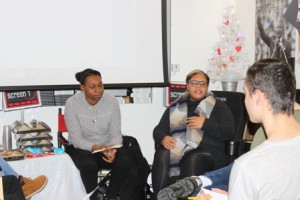 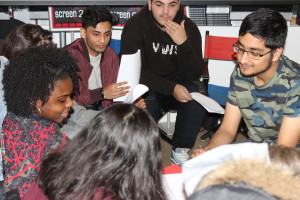 We have had many days of intense film workshops, learning lots about the film industry  – working with Director of Photgraphy,  Stil williams and Documentary Film- maker, Sam Liebmann. We have learnt some camera skills, film roles,scripting for shorts,documentary styles, started drama/documentary development and reviewed award winning films. We have been working really hard on our film ideas – We are going to produce a short drama and documentary under the theme of Hope. We have also met some more people from the industry that have been giving us great support and advise, including Sound Recordist Ronald Bailey and Documentary Director, Marina Warsama 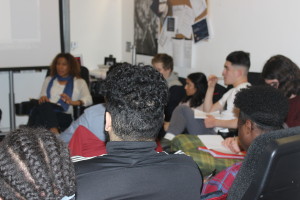 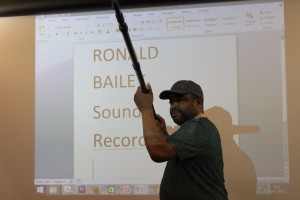 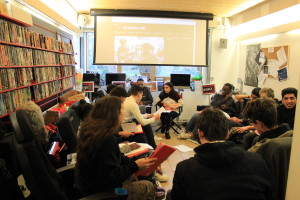 We have been busy scripting and doing all our pre-productions bits, from researching, locations, scheduling, production design, casting, storyboarding…… 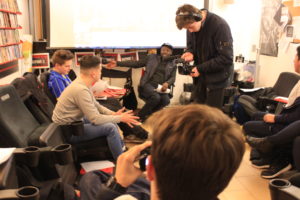 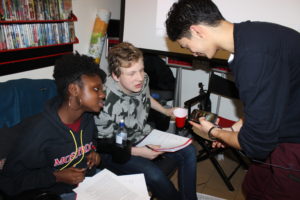 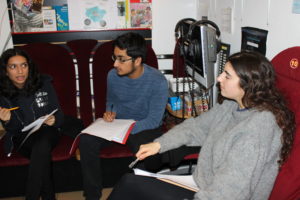 We are now in production ‘intense but an amazing experience’ 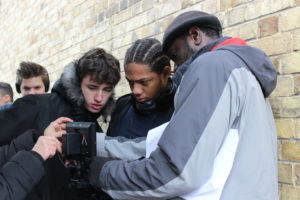 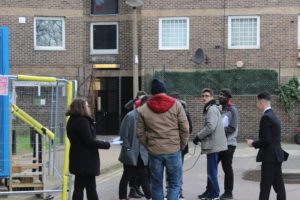 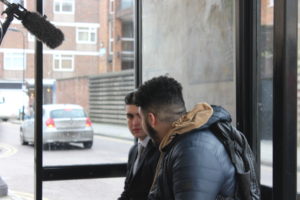 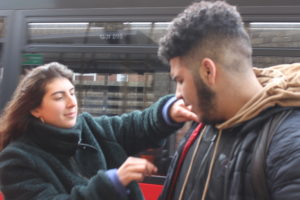 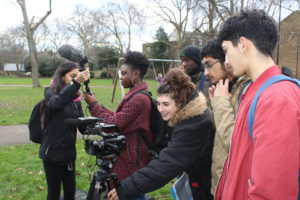 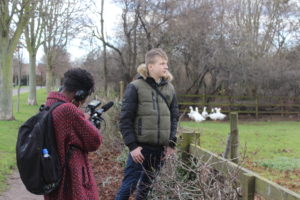 We have had an amazing premiere screening at the BFI Southbank. We have all passed our NCFE Level 2 film qualification. 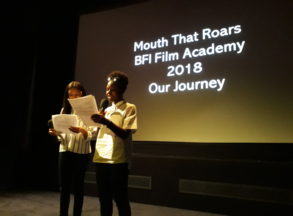 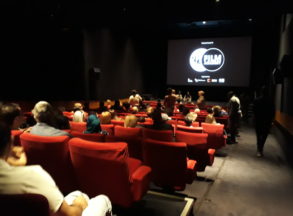 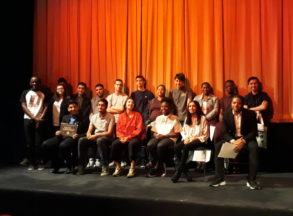 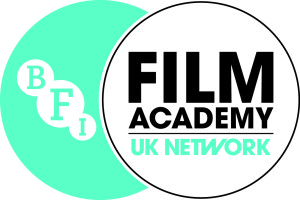 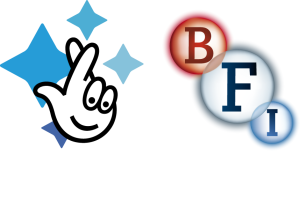 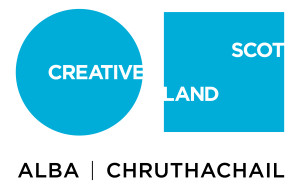