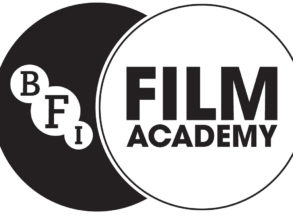 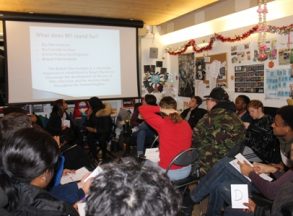 We did a bit of getting to know each other and then had an array of amazing guest speakers including Filmmaker/DOP, Krishhna Dubasiya and Screen-Writer, Sophia Wellington. 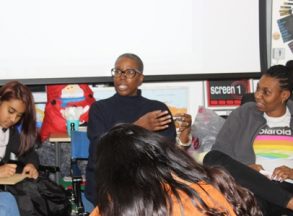 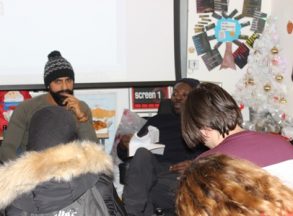 We also got to meet three MTR BFI Alumni who shared their BFI experience and told us what they’ve been doing since finishing – It was really inspiring! – Stacey Darkwaah Duah, Rashawn Richards and Nimra Munawar. 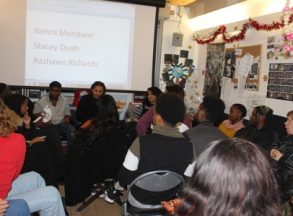 We have had an amazing weekend, learning so much from camera training with Krishna Dubasyia,  documentary making to script writing and not forgetting learning about many of the film roles there are!! We also learnt about things we need to think about when we get our first film job (Industry Working Culture). We watch and reviewed a couple of fantastic short films, Black Sheep and Daytimer. 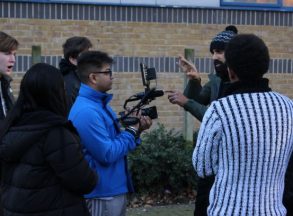 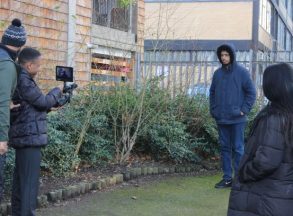 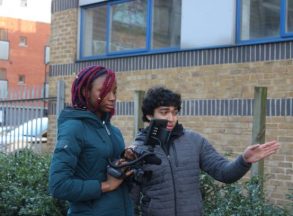 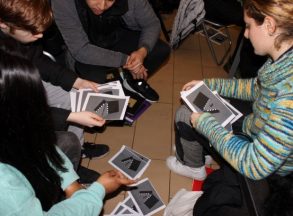 We got to meet award winning, Documentary Director/Producer, Marina Warsama

Marina shared her story of how she got started in the industry. Marina also helped us come up with some intital documentary ideas – she loved some of our ideas and was overall very impressed – a good start!! We met Kolton Lee, award winning Writer/Director, he shared his journey and gave us scripting tips, and helped shape some of our film ideas. We all learnt so much – We can’t wait to start putting our ideas in to action. 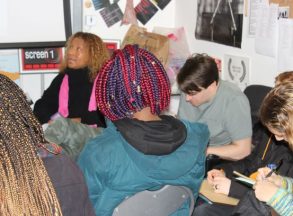 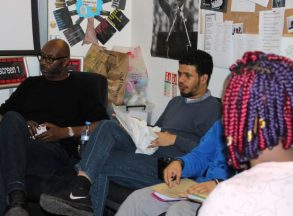 Over a few weeks we have learn’t masses about the film industry, we’ve had more workshops with Videopgrapherr, Husky and Sound Engineer Ronald Bailey 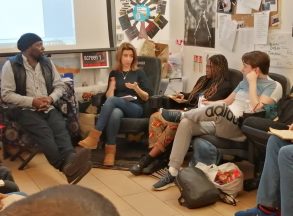 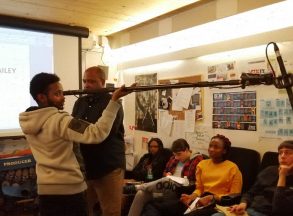 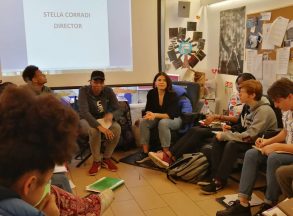 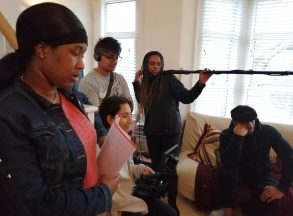 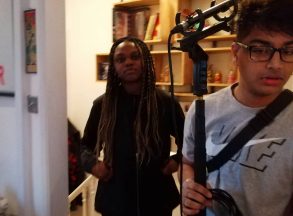 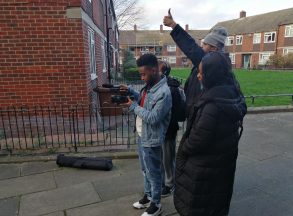 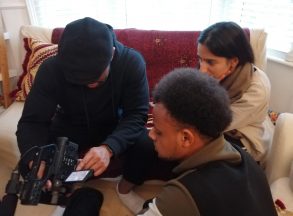 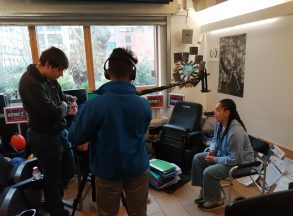 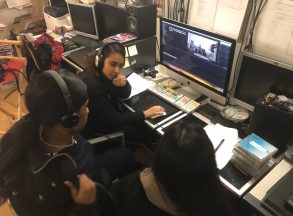 Our Premiere Screening is at the BFI Southbank NFT 2 on Saturday 25th April 11am.