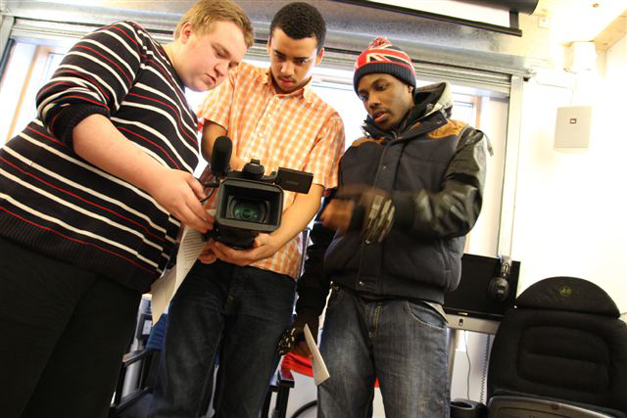 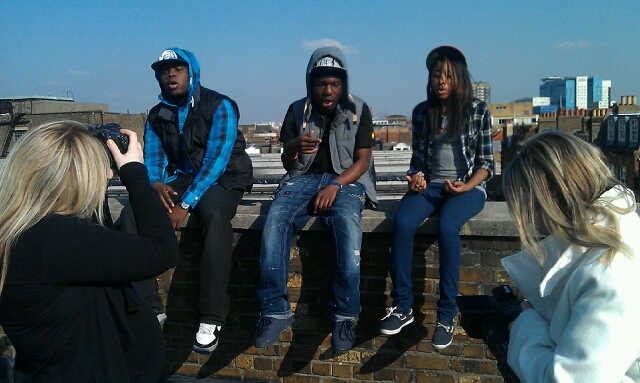 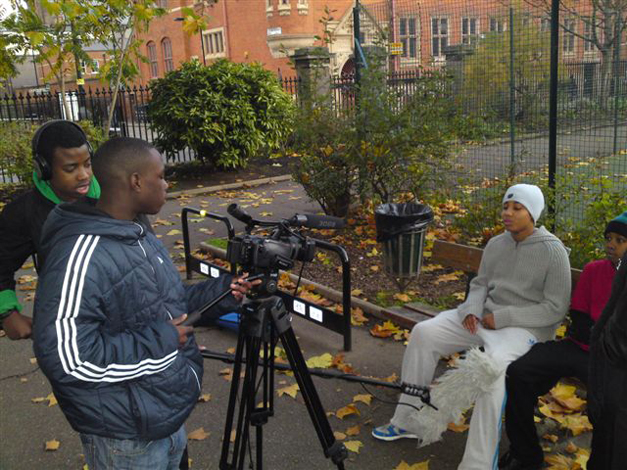 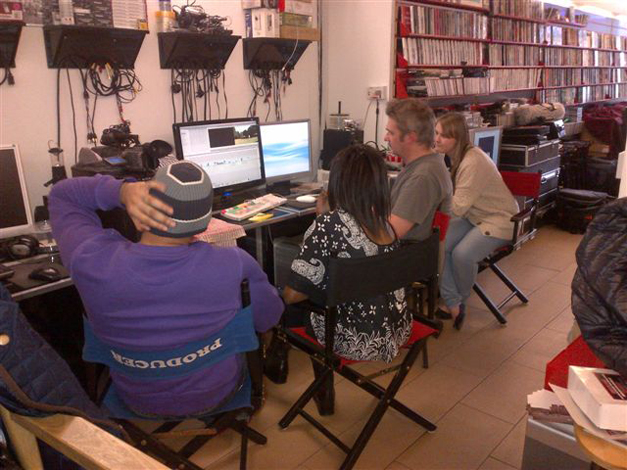 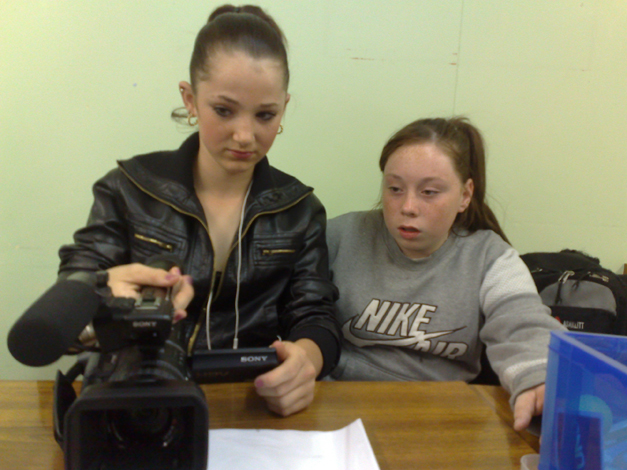 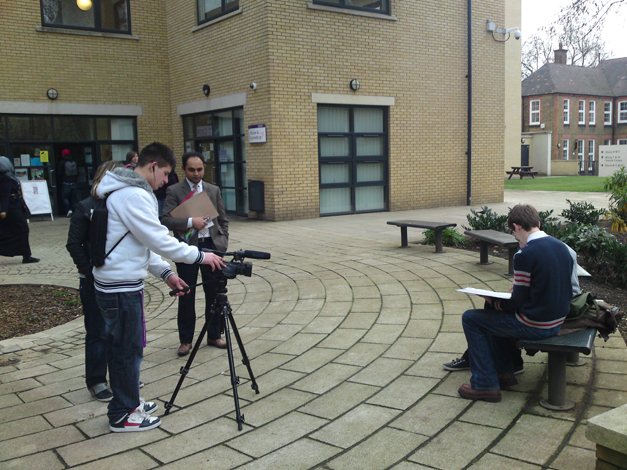 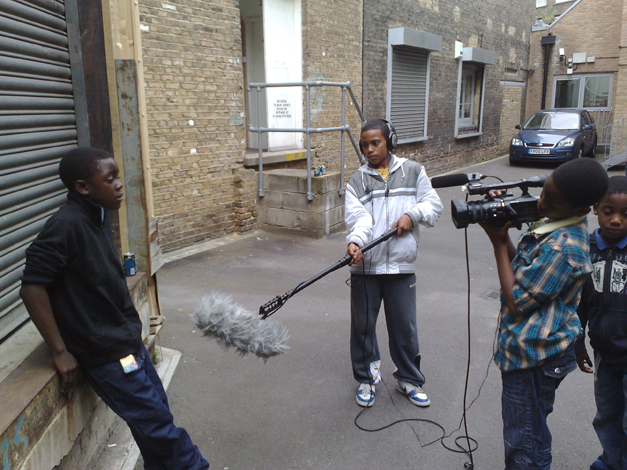 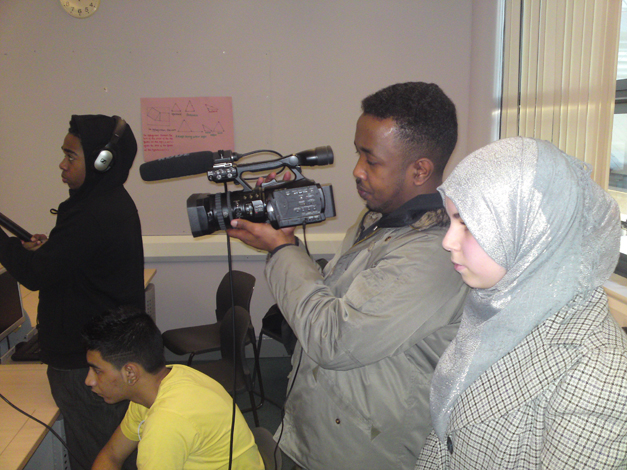 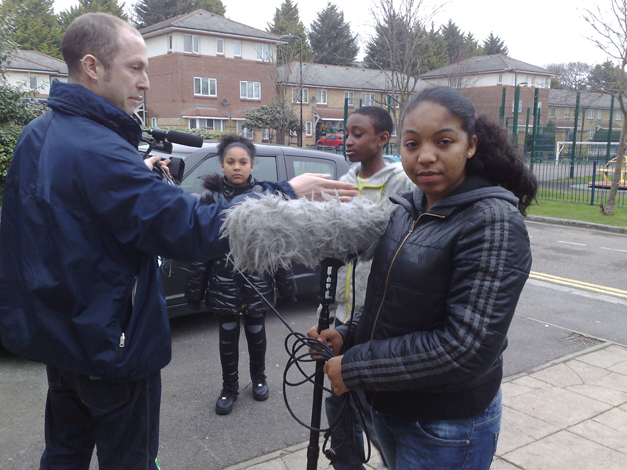 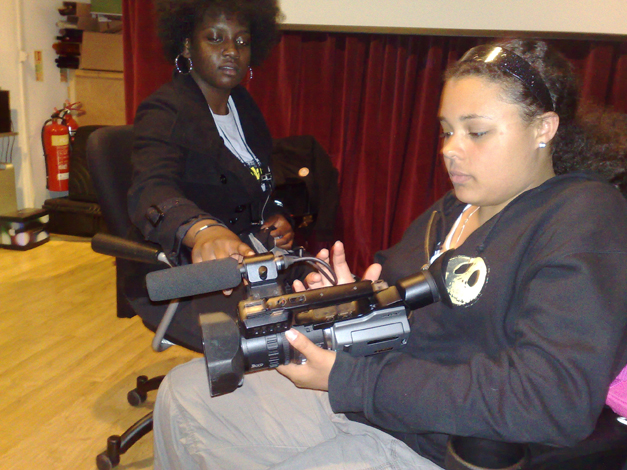 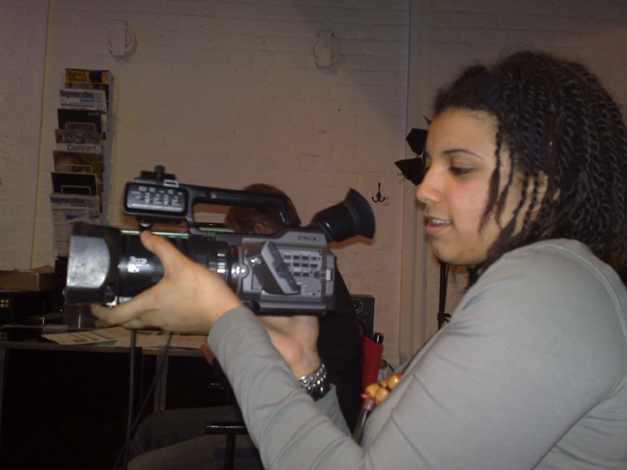 Come along to the MTR Studio and learn about all aspects of digital media.

Learn about sound, camera, scripting, lighting, directing, acting for film and many more aspects of the film world.

Learn about the different aspects of film-making. Make a film, music video, animation….. Make films to be entered into Film Festivals and to be broadcast on our online channel:

On any of our workshops you can also:

Come and watch movies & talk about films with friends. Take part in the OEL TV Debate Show, a current affairs, news style programme designed, directed, filmed and presented by young people where young people can talk about things they care about and broadcast on our online channel: oureverydaylives.tv 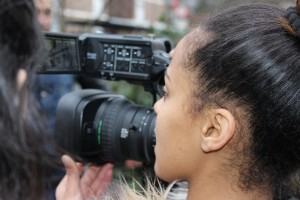 Mouth That Roars can come to your club, centre, estate or PRU or you can bring a griup to us. We can also come and screen films made by other young people in Hackney and across the world. Our MTR Studio is also available to bring your groups to. 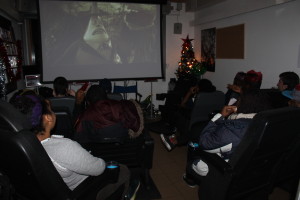 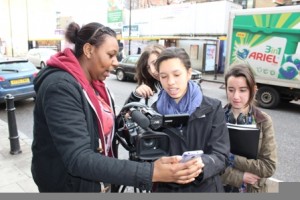 Workshops and projects include:

ALL ACTIVITIES ARE FREE FOR YOUNG PEOPLE!
SO JUST TURN UP OR CONTACT US FOR MORE INFORMATION